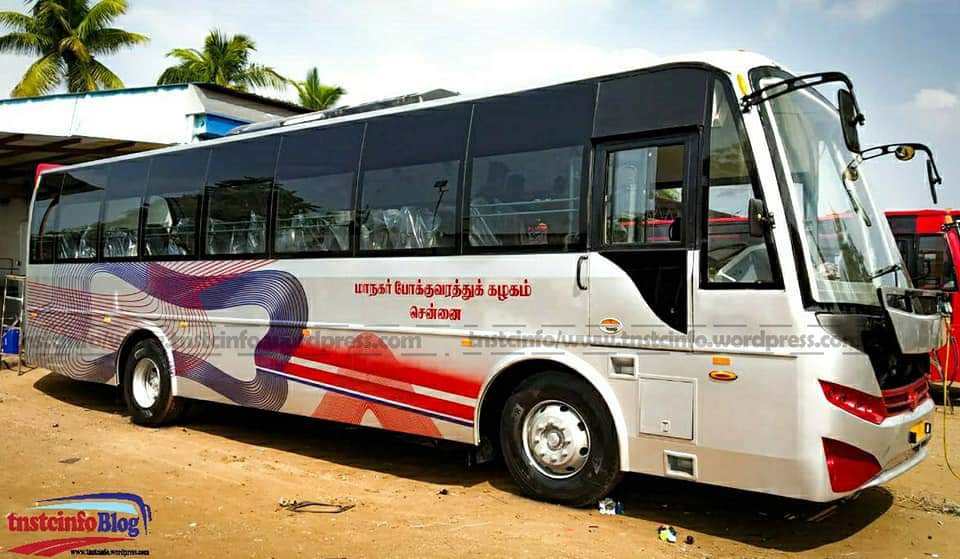 The AC buses have been launched on two routes — Dr. MGR Bus Terminus in Koyambedu to Siruseri via Velachery (Bus no. 570) and Thiruvanmiyur to Tambaram (Bus no. 91), a senior MTC official told The Hindu.

The minimum ticket price has been fixed at Rs.15 and maximum is Rs.60 till Siruseri, MTC officials said. The Volvo AC buses, operated earlier, were stopped from service around July 2018. The minmum price then was Rs.28.