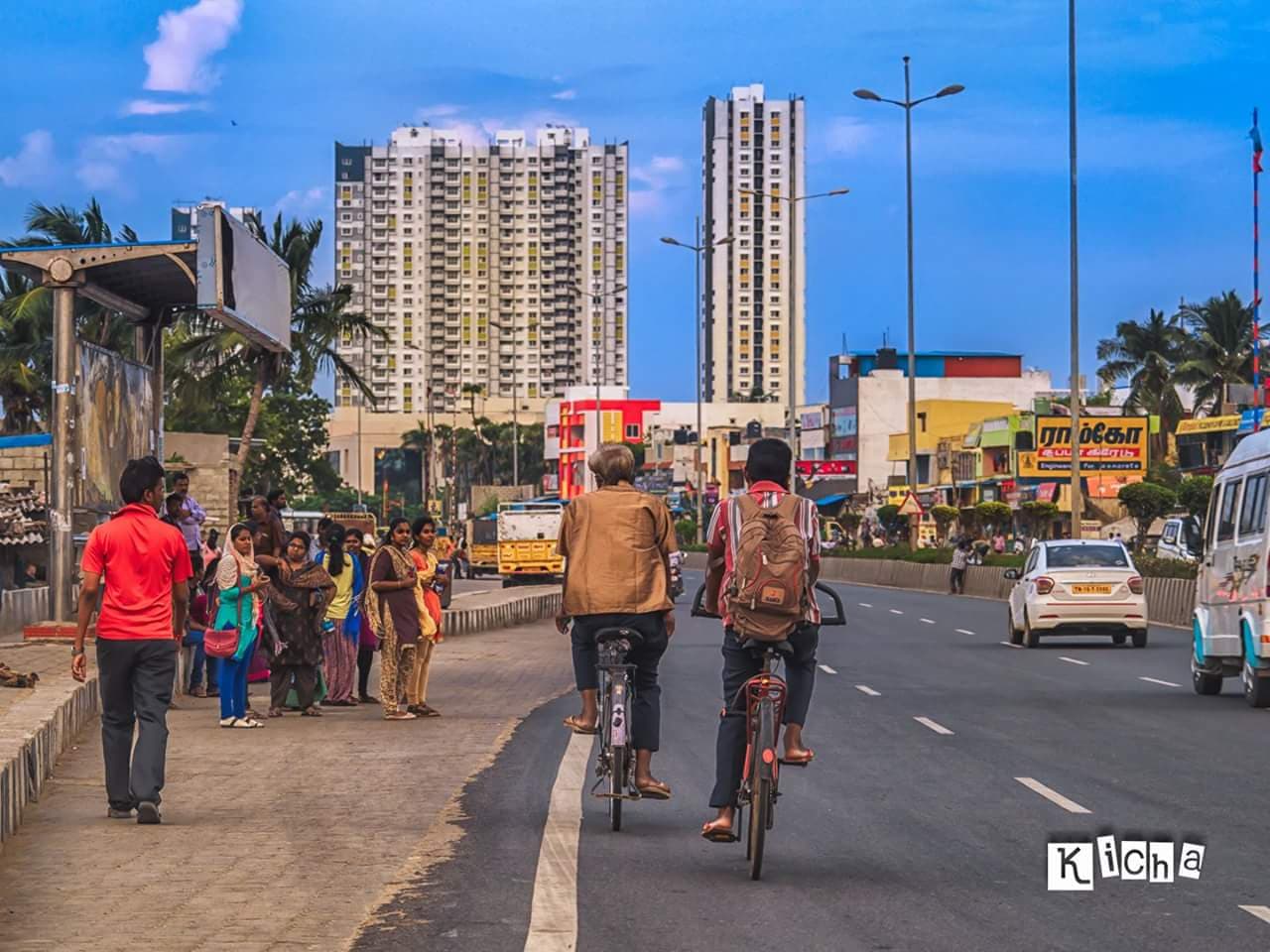 Tamil Nadu Road Development Corporation has received an in-principle approval from state government for a project that would bring down congestion and enable faster transit in Chennai’s IT corridor. The proposal is to build a 17.7 km long elevated corridor which will bring down the commute time from Siruseri to Taramani to less than 20 minutes. Currently, during peak hours, this could take up to 70 minutes.

The state government will now be seeking approval from union ministry of housing and urban development for the project. If approved, the project, estimated at Rs. 2960 crores, will be executed along with the Metro rail corridor in OMR. The cost of this project will be recovered from the commuters through toll plazas.

However, many experts are of the opinion that such corridors may not help in easing the congestion in the long run. “Across the world it has been proven that you can’t build your way out of congestion. No amount of bridges and corridors can ease it. Only strengthening the public transport and encouraging people to use it can. The government should bet on the metro rail and make it robust.”, Times of India reported Mr. Gitakrishnan R from transport engineering division of IIT Madras as saying.