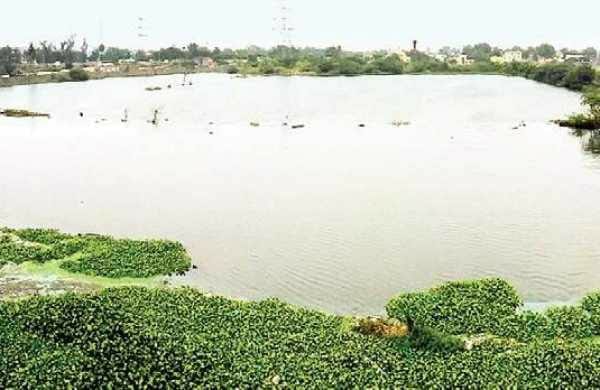 The Chennai City Corporation’s latest project to restore 22 small and medium sized ponds in Sholinganallur has been outsourced to three private associations. As per TOI reports, there were discussions held with interested parties earlier this month.

Villivakkam lake, Odai Keni Kulam, Puducherry Keni Kulam are among some of the water-bodies identified for restoration under the project. While Rs.16 crore has been kept aside for Villivakkam lake, Rotary Club of Madras East has been given the responsibility of restoring the Odai Keni Kulam, located near the Pratyangira Devi temple and Puducherry Keni Kulam, corporation officials had told TOI. The Confederation of Indian Industries (CII) will be taking care of 19 ponds in Shollinganallur area.

The restoration process will include disilting the waterbody’s bed and building bunds to strengthen them. The expected time duration to finish majority of this activity is three months.

The Chennai Corporation is hopeful of more private companies approaching them as they have Detailed Planning Reports ready for another 22 waterbodies.