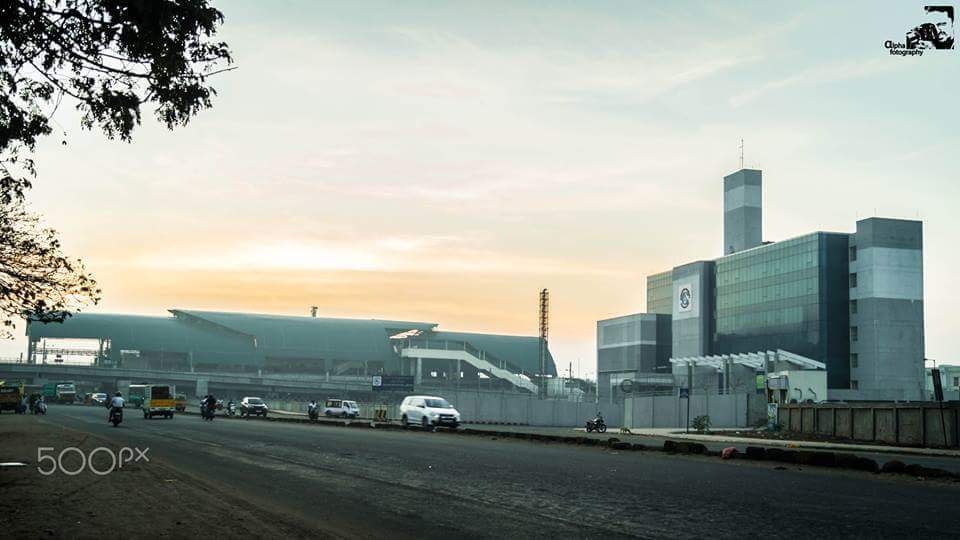 In the announcements made for the upcoming year, Chief Minister Edappadi K. Palaniswami stated that monetary resources to the tune of Rs.1,122 crore would be marked from the New Development Bank (NDB) for the acquisition of land for 18 projects. This would prove to be a turning point in ensuring smooth flow of traffic while expanding road infrastructure development in the city.

The CM added that detailed project reports (DPR) and detailed feasibility reports (DFR) were being prepared for the construction of bridges, foot overbridges and link roads. It is worthy to note that the DFS will be done at a cost of 1.7 crore.