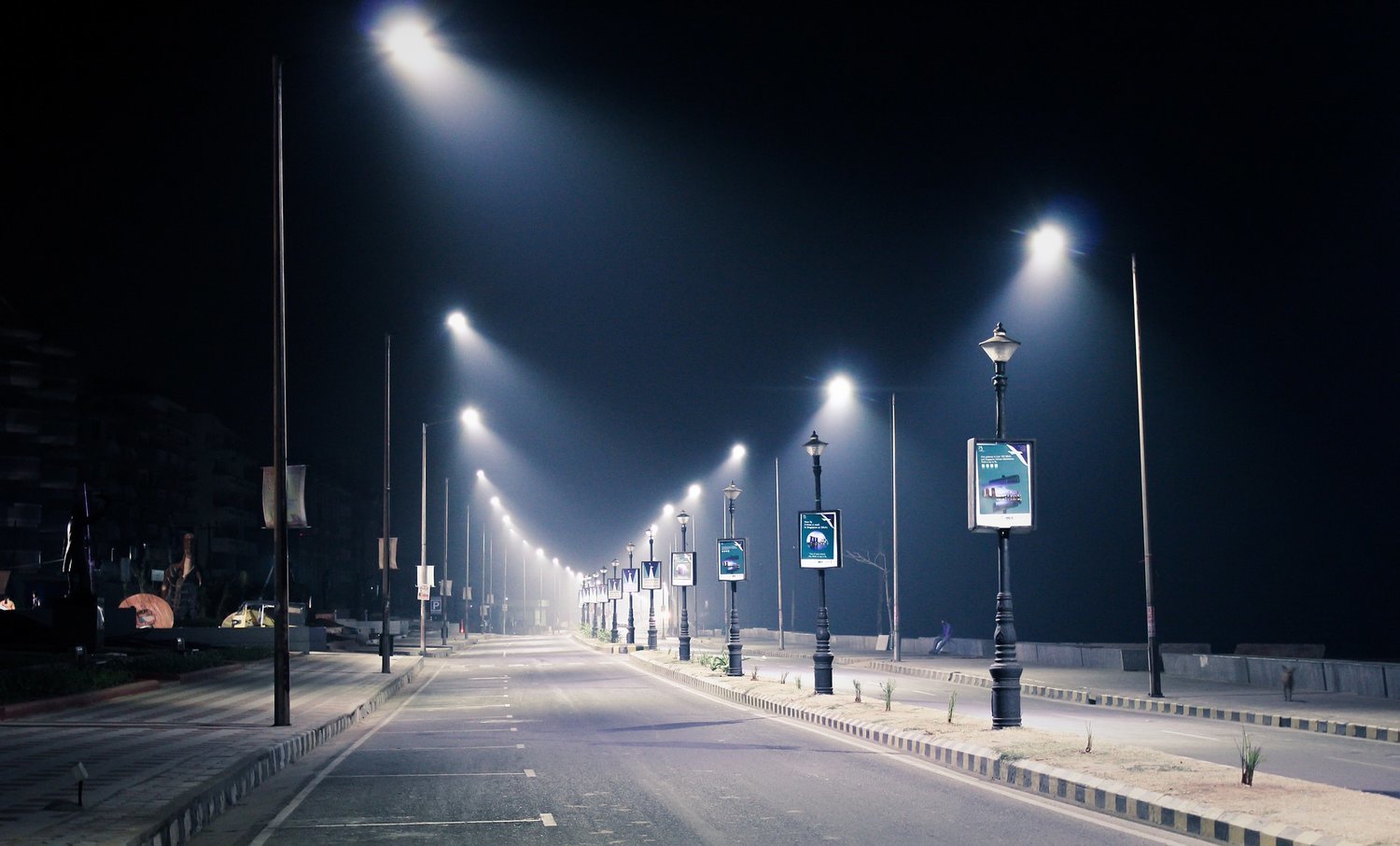 Going on the roads is fun but not so if you don’t have enough lighting to drive comfortably. Due to this, the Highways Department has decided to improve the lighting in some of the city’s most prime areas. This initiative is also to improve safety for travellers.

Since their respective local bodies handle the lighting system in various areas, the Highways Department will install fixtures, poles and bulbs and electrify them. The monthly power bills will, however, be borne by the GCC (Greater Chennai Corporation). The proposal sent to the government to approve funds for this has been estimated to be around 38 Crores.

This initiative was taken up after several motorists have highlighted the need for better lighting in a few areas. These include multiple stretches on Anna Salai near Omandurar Government Estate, and the airport flyover stretch. This also covers many areas near Little Mount, Spencer’s Signals and Gemini Flyover.

This is not all; the Highways Department also plans to install medians, footpaths, and handrails on various stretches on Inner Ring Road, Villivakkam ROB, and MRTS Service Road. They are also planning to install crash barriers Jawaharlal Nehru Salai and G.N.T Road.