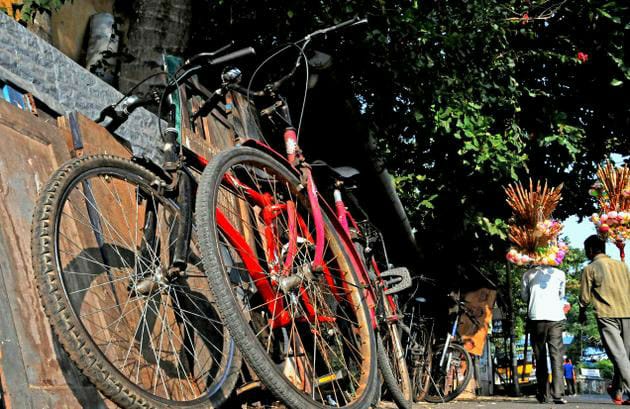 Chennai corporation’s bicycle sharing system will be adding 150 smart bikes to its fleet and also expanding to 15 new locations in the city within the time frame of two weeks. Corporation officials told the Hindu that the Kilpauk, Egmore, Nehru Park, AG-DMS and Teynampet Metro stations will also get the cycle sharing system to help improve the last-mile connectivity.

This cycle sharing system that was inaugurated by Chief Minister, Edappadi K Palaniswami on February 28th this year at present operates a fleet of 250 bicycles. The system is now functional in Anna Nagar, Shenoy Nagar and the Marina Beach areas.
Officials have also stated that electric bicycles will be added to the existing fleet by the end of August. These cycles with motors of varying capacity can function at the speed of 25 to 32 kilometres per hour, but still requires riders to pedal.

According to data available with the city cooperation, the cycle sharing system has recorded 12,728 rentals from April 1 to May 5.

New locations to be added are listed below: