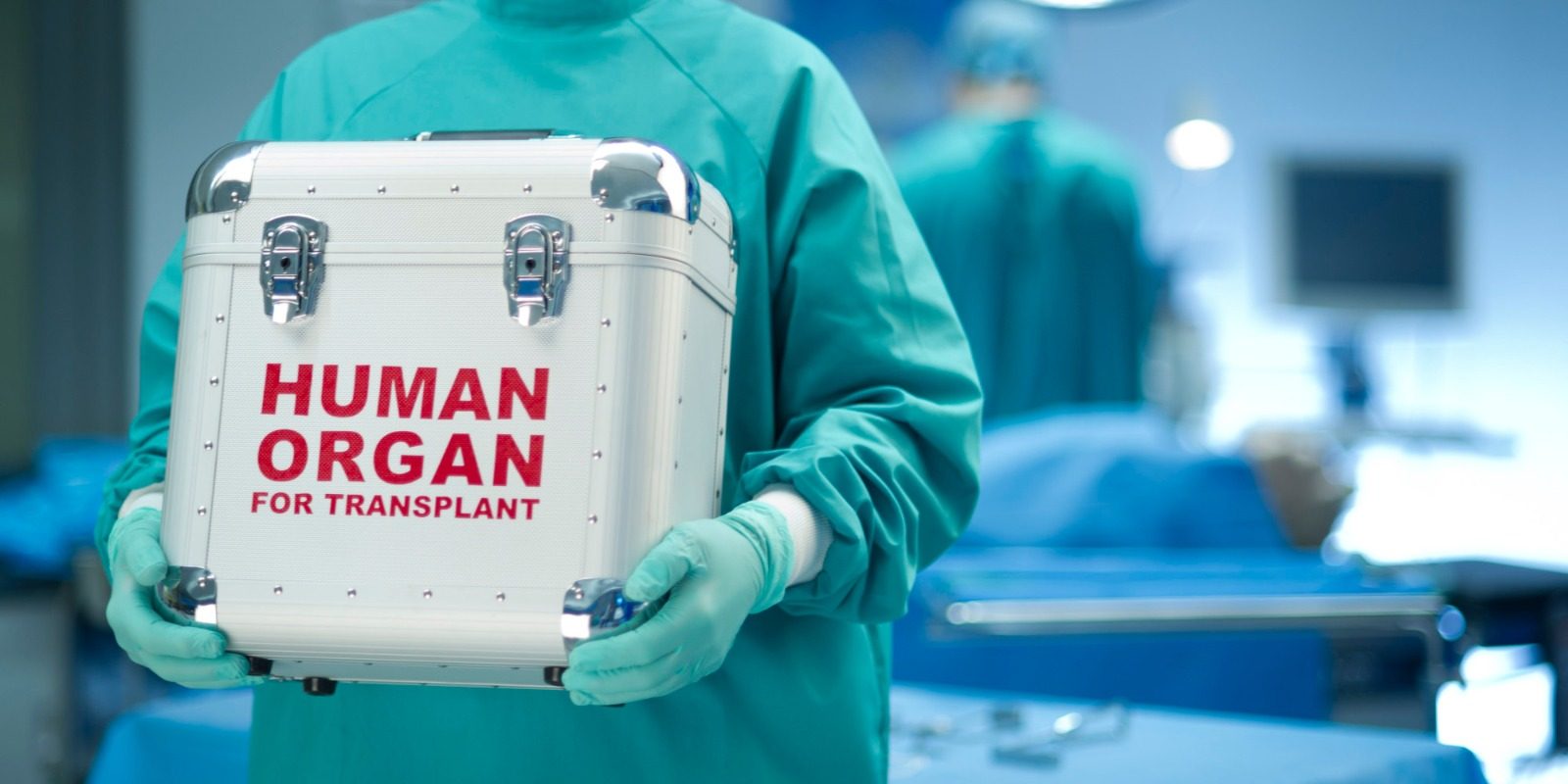 12 year old Chennai boy, Santhosh Kumar who was admitted to Sri Ramachandra Medical Centre on September 1 with headache, giddiness and vomiting saved 4 lives after he was declared brain dead.

Despite the best efforts from doctors, Santhosh Kumar succumbed to excessive bleeding within his skull and was declared brain dead on September 5th.The parents of this 12 year old, M G Ezhilarasan and his wife Sowndari, made the decision to donate their son’s organs and save lives, moments after they received the tragic news about their son.

One of Santhosh’s kidneys was transplanted in a 46-year-old Bengaluru woman in the hospital, while another kidney, heart and liver were shared with other hospitals.