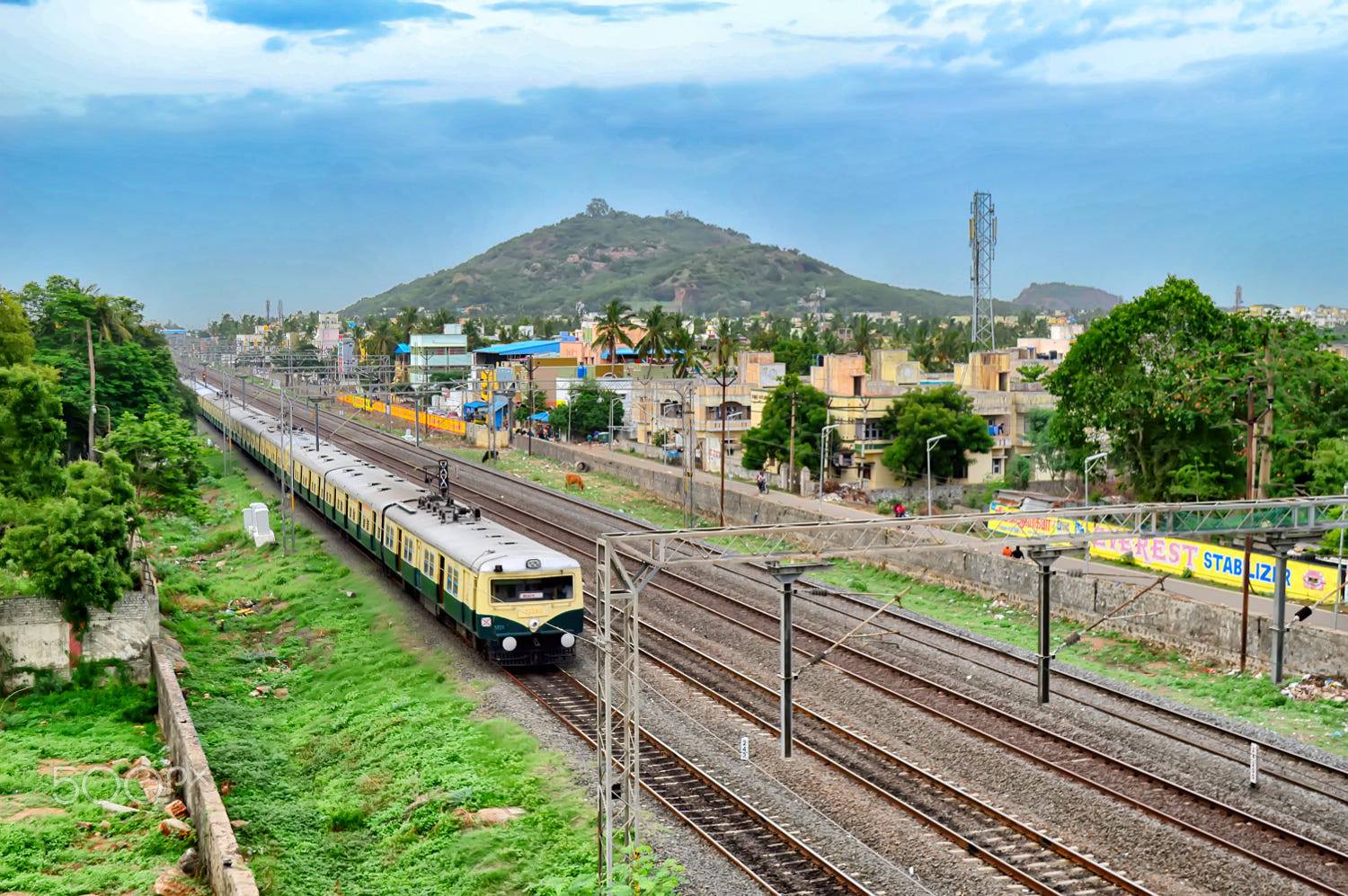 12 car Electrical Multiple Unit (EMU) trains are to be introduced in Chennai’s west suburban section by the beginning of next year. EMU, considered the lifeline of Chennai, currently carry around 4 Lakhs passengers in west suburban section every day. The new coaches will increase this capacity 75,000.

Chennai division of Southern railway has made this decision keeping in mind the raising commuter population on the western section. Currently Chennai-Tambaram section operates similar EMUs and carries around 5.6 Lakhs passengers a day. Commuters were looking forward to this increased train services after the addition of 5th and 6th lines between Chennai and Basin bridge railway stations.

The southern railway officials have also said that the plans to introduce 12-car coaches on MMC-Avadi section was initially put on hold due to inadequate platform space in MMC and Perambur Loco Works railway stations, The Hindu reported. Platform extension is in cards for these two stations and is slated to start by next month.The MMC station has only 2 platforms that can currently accommodate 12 coaches.

These added coaches are expected to bring relief to the commuters in West line of Chennai Suburban Railway.