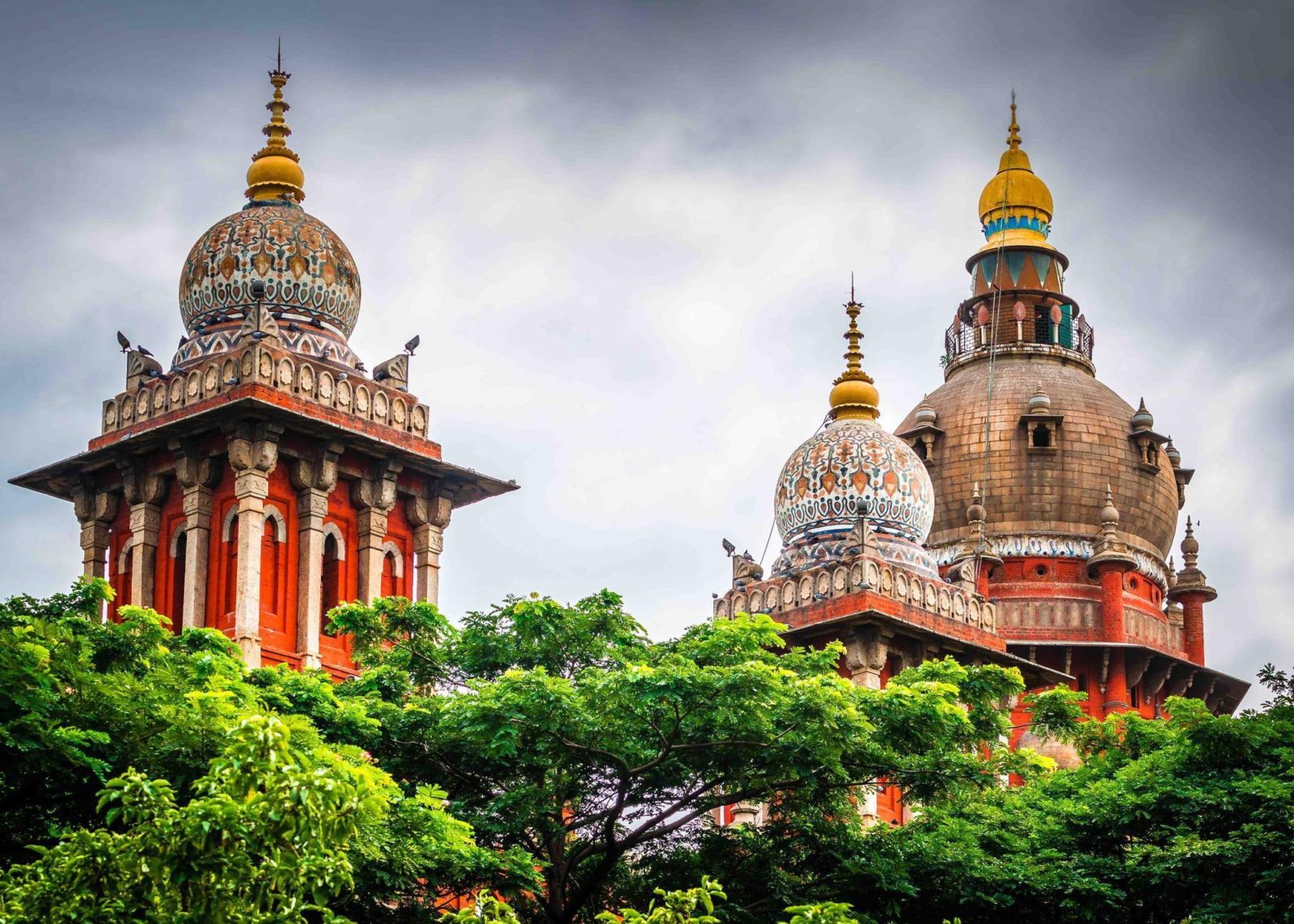 As our beloved city celebrates its 378th birthday, we take a look at some of the Chennai’s heritage buildings which are as old as our city and continues to showcase the rich history of Madras. With most of these buildings 200 years or older, it is no surprise that Chennai is home to the second largest collection of heritage buildings in the country, after Kolkata.

Built in 1873, Chennai Central is truly the face of Chennai. 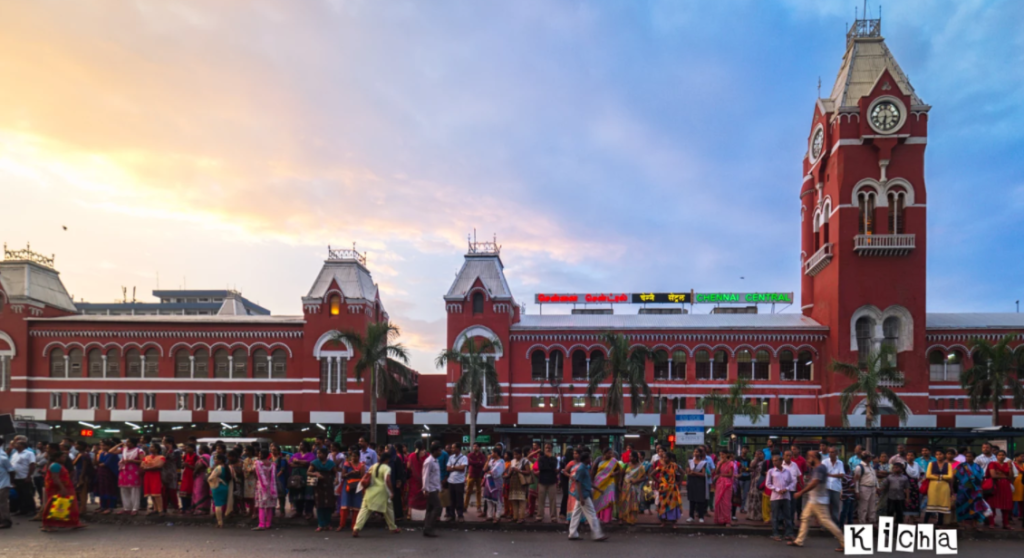 This is the first British fort in India and was built in 1644. The fort currently houses the Tamil Nadu Legislative Assembly and is located in Beach Road by Marina. 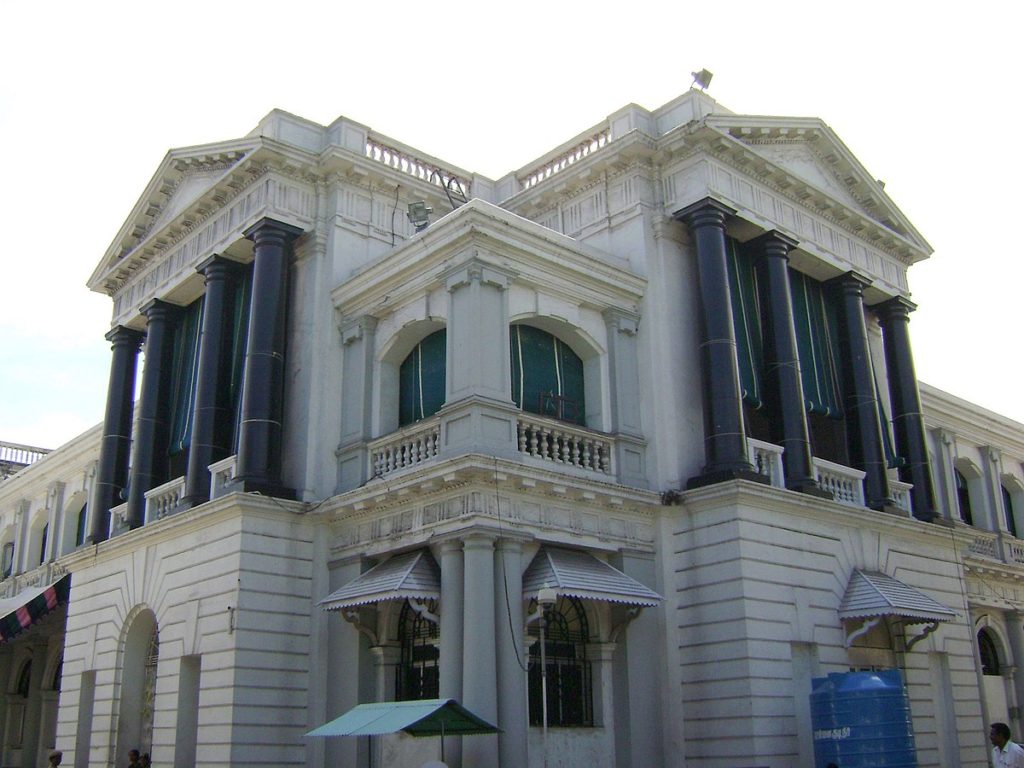 This 125 year old judicial complex is believed to be the second largest in the world after the one in London.The complex also houses the largest number of courts in Asia. 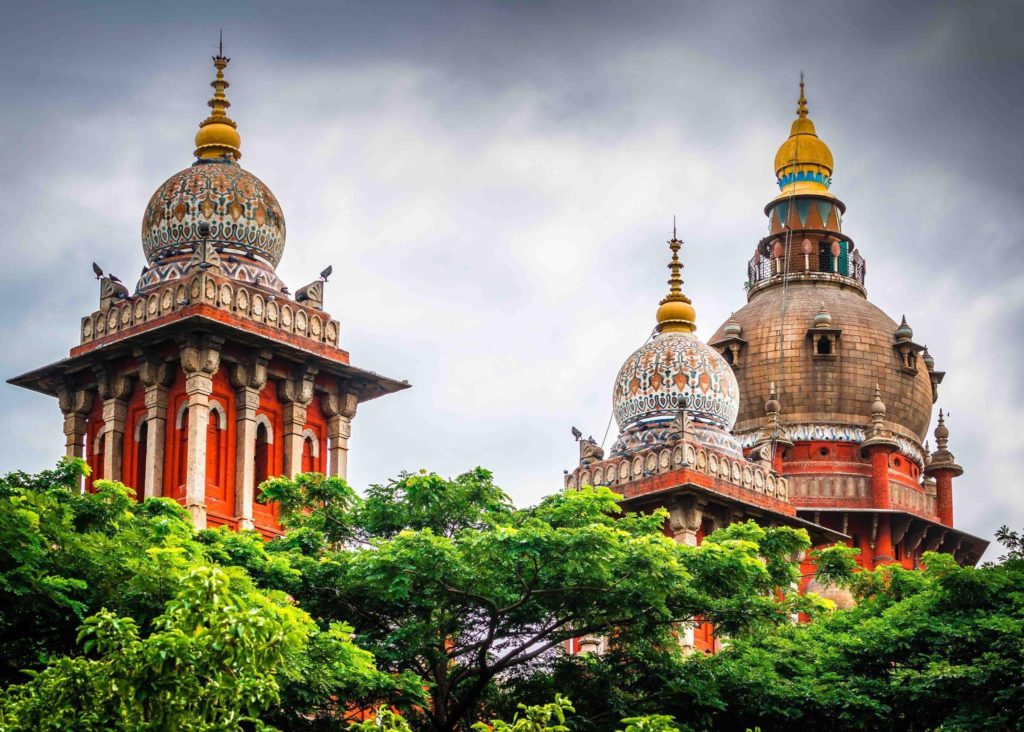 Having served as a theatre and public assembly room, it would be right to say the hall, built in 1888, was the cultural hub of Chennai. Now the house of South Indian Athletic Association club, Victoria Hall was the venue of the first Cinema show in Chennai 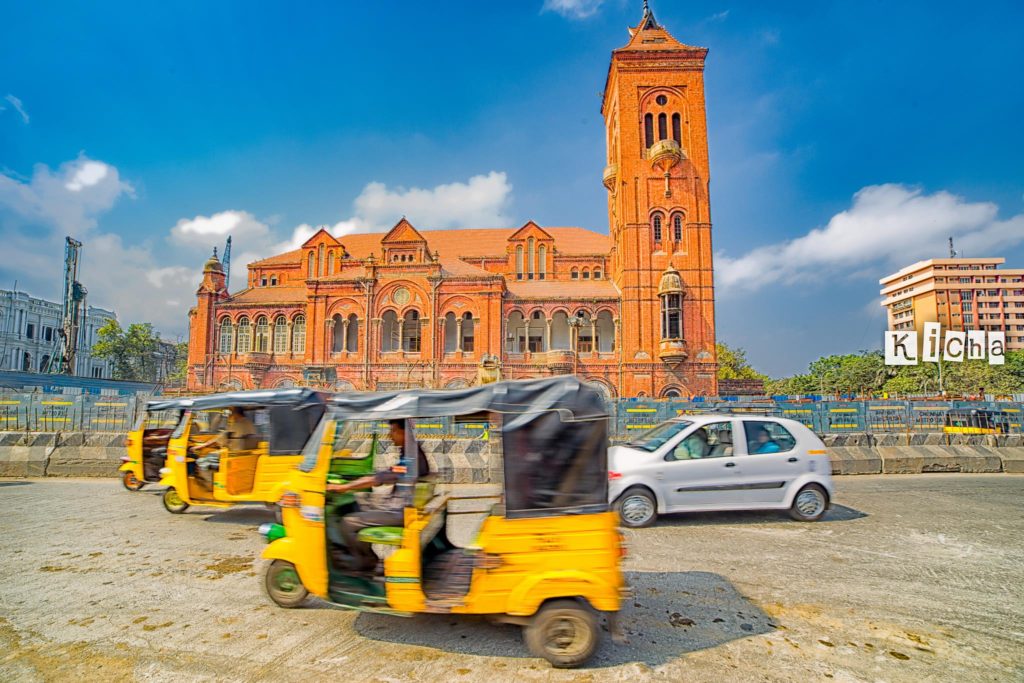 This century old building is also the seat of Chennai Corporation. 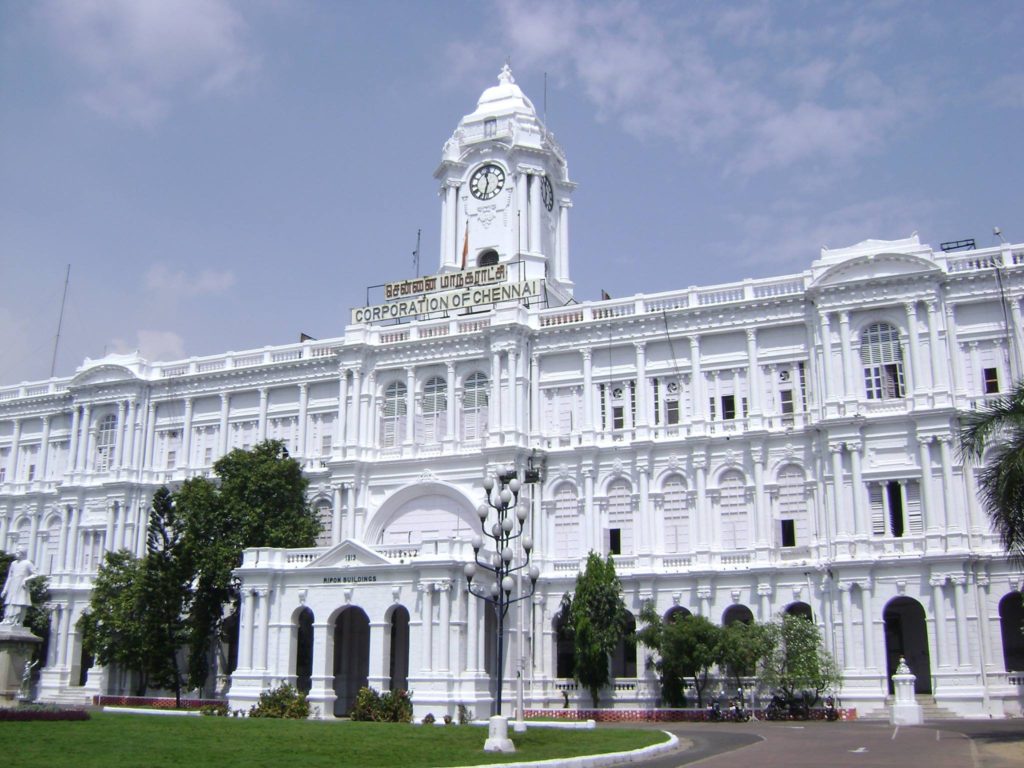 Established in 1844, this is India’s first and oldest existing bookstore. 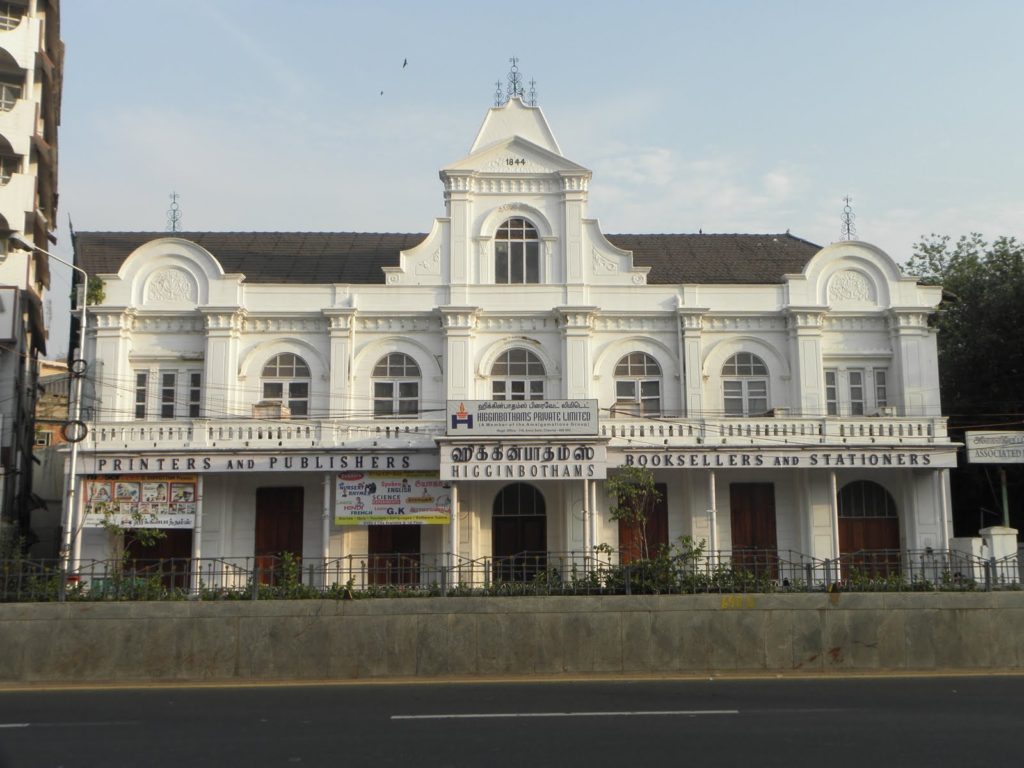 This is India’s second oldest Museum (established in 1851) still continues to attract a lot of visitors. 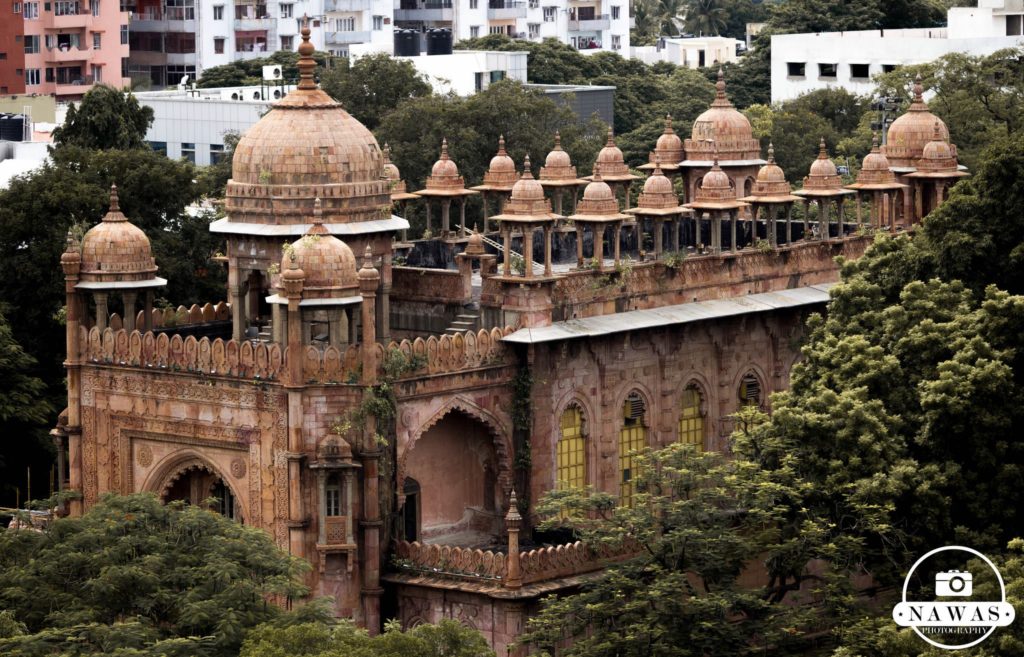 Founded in 1875, this is one the privately held heritage structures in Chennai. 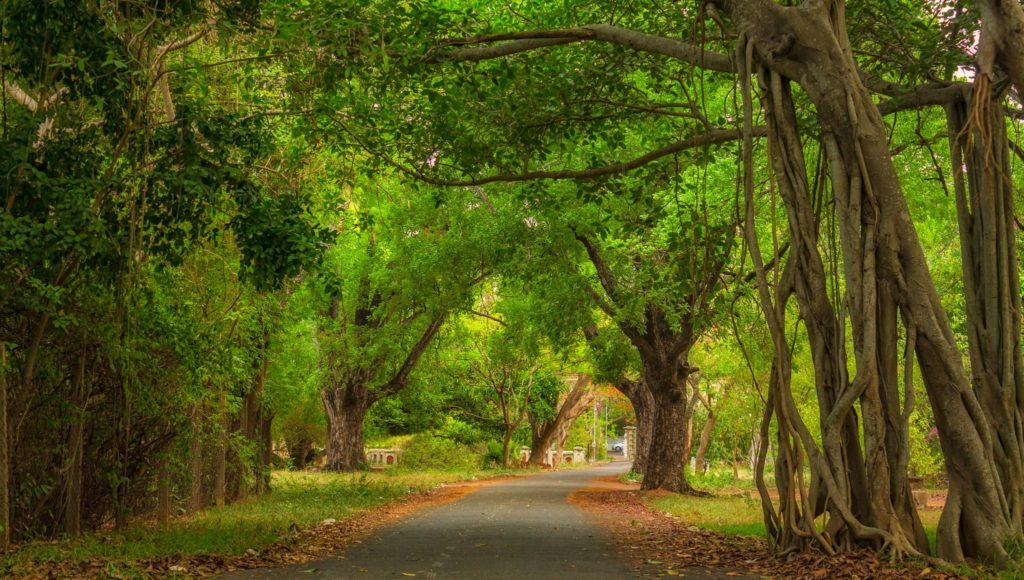 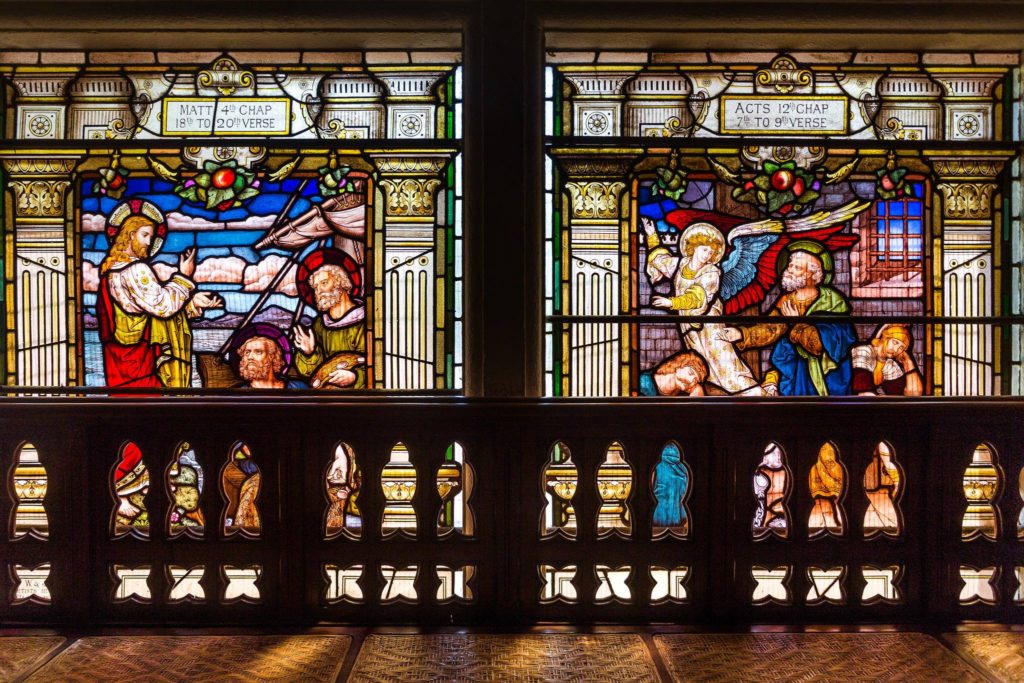 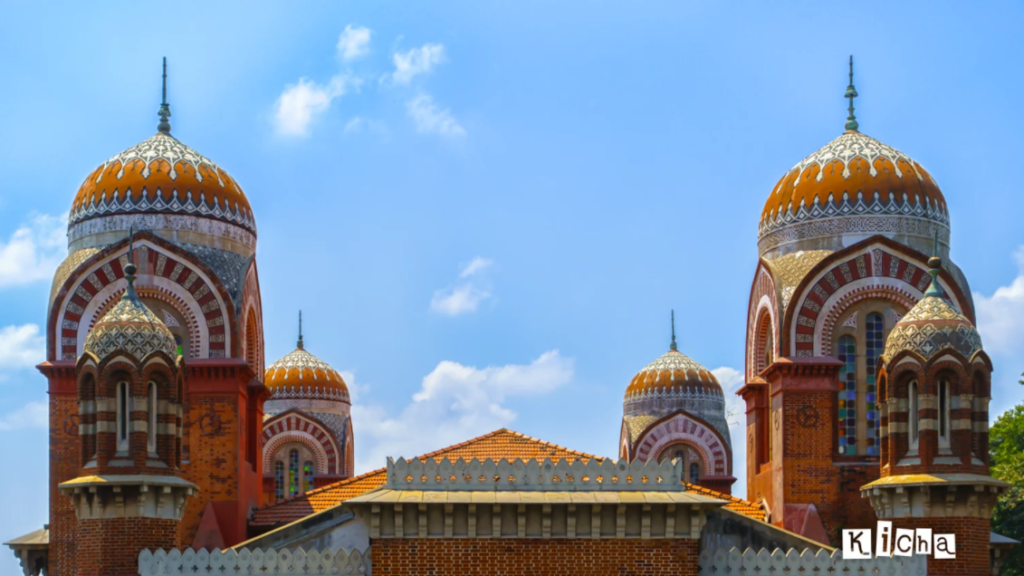