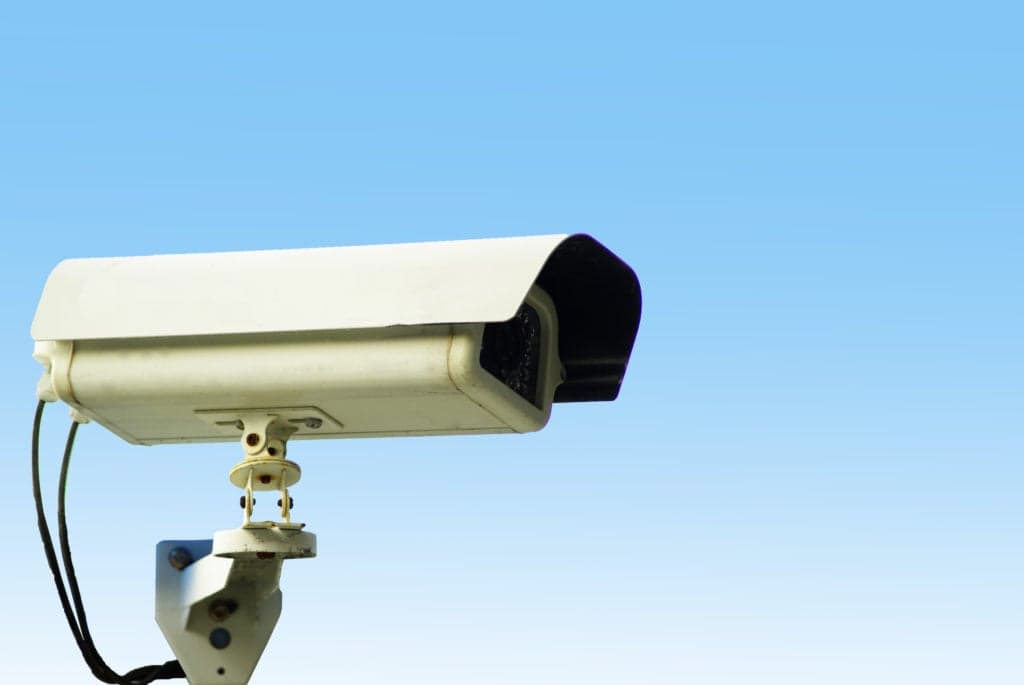 By September, the entire city will be equipped with CCTV cameras, the city police commissioner stated while talking to the reporters. “Installation of these cameras is aimed to protect people and to prevent crime rates,” the New Indian Expresss reported the commissioner as saying.

The police have requested all private establishments including companies, shops and apartments to install CCTV cameras and have put up banners across the city on the importance of the Third Eye, along with the phone numbers of senior police officers.

This will help bring the entire city under surveillance in a bid to prevent crimes.